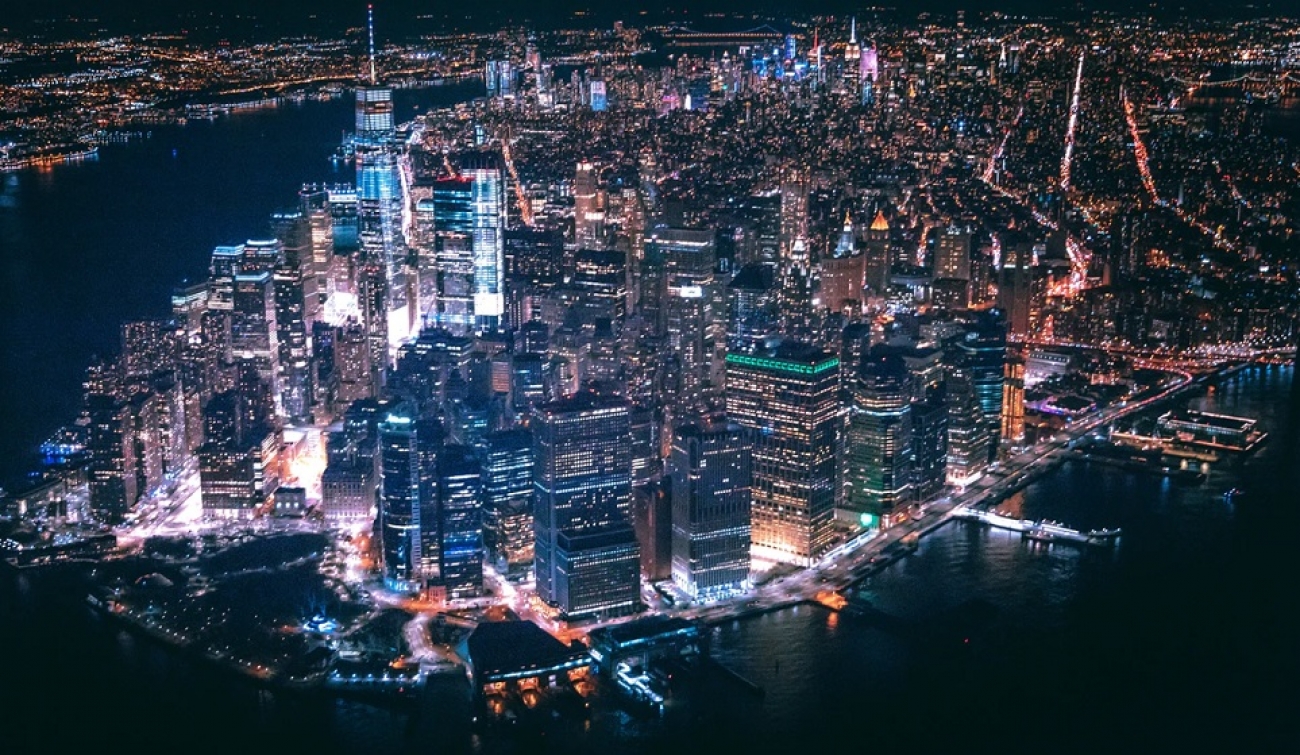 Digital Energy Corp, which is a developer of CHP plants, solar PV and microgrid projects based in New York, signed a Deployment Agreement with Vancouver, Canada-headquartered Zinc8, to install the system in Brooklyn.

Hailed as Zinc8’s first private sector agreement, the system is capable of storing energy for up to 15 hours, considerably longer than the 4-6 hour upper limit generally assumed for lithium-ion (although it can do more) and even the 8-10 hour sweet spot claimed by flow batteries (some of which can also do more if needed).

NYSERDA made a call for proposals that led to it contributing CAD600,000 (US$435,264) towards the project’s total CAD2.5 million cost. It’s Zinc8’s second project of 100kW/1.5MWh in New York State, after it was selected by the New York Power Authority (NYPA) in January as winner of an Innovation Challenge.