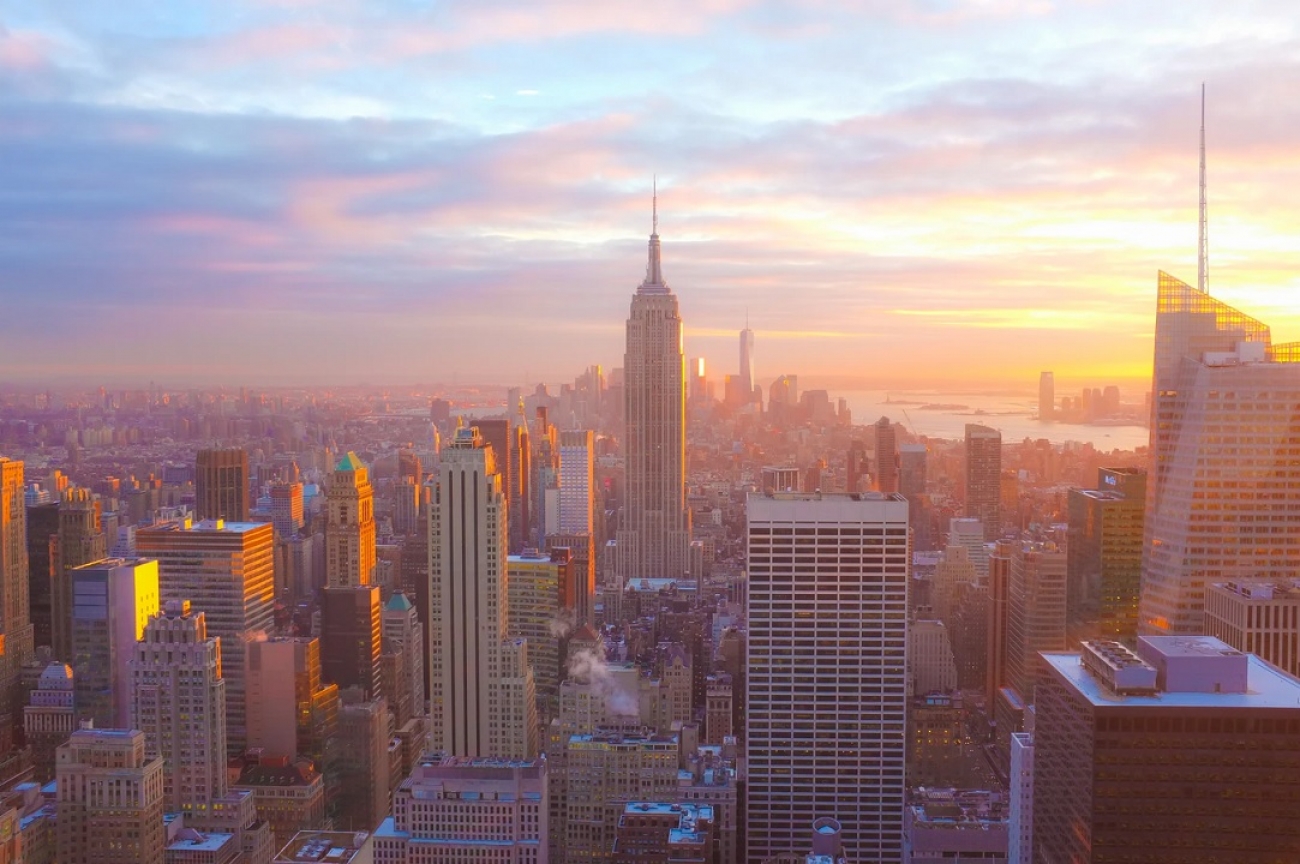 Canadian company Zinc8 Energy Solutions is staying its course and continues to work on a demonstration project to deploy a 100 kW/1 MWh energy storage system to a site in New York state.

This, despite the fact that the eastern US state has been massively affected by the covid-19 pandemic, with almost 200,000 people infected and close to 9,000 who have lost their lives to the disease.

Hopeful of a brighter future, the Zinc8 team is moving ahead with the project, which was adjudicated by the state’s Power Authority after the Canadian firm presented the best proposal at the authority’s 2019 innovation challenge. The challenge’s goal was to enable next-gen technology demonstrations designed to rapidly scale across the NYPA’s network of customers and was launched after Governor Andrew Cuomo announced his plan to generate 100% of New York’s electricity from clean sources by 2040.

Given that Zinc8’s proposal is still in the planning phase, the company’s CEO, Ron MacDonald, told MINING.com that he expects things to go ahead as planned.