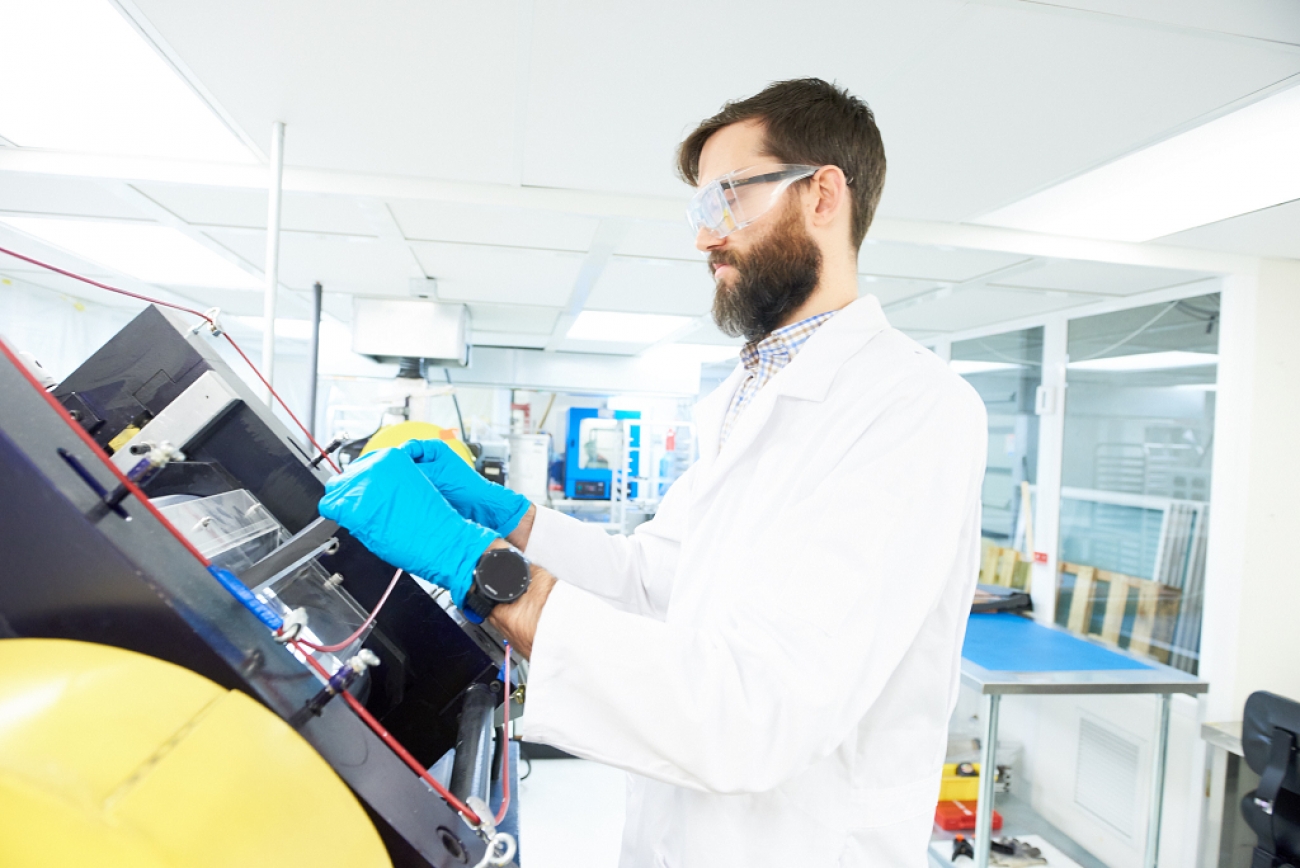 When the United States pulled out of the Paris Climate Agreement and later rolled back over 100 environmental regulations, President Trump established his administration’s apathetic stance on the environment. As reported by The New York Times, “President-elect Joseph R. Biden Jr. will use the next four years to try to restore the environmental policies that his predecessor has methodically blown up, but the damage done by the greenhouse gas pollution unleashed by President Trump’s rollbacks may prove to be one of the most profound legacies of his single term.”

President-elect Biden has already signaled that the U.S. will rejoin the Paris Climate Agreement, but his administration faces a tough journey across choppy waters to rectify, restore and improve the country’s energy and climate policies. If Democrats are able to gain a majority in the Senate, Biden’s $2 trillion green stimulus package — whose goal is to put the country on the path to net-zero emissions by 2050 — will move forward. However, as Morgan Stanley predicts, in “a divided government, legislative options to constrain the oil and gas industry could be effectively ‘off the table.’”