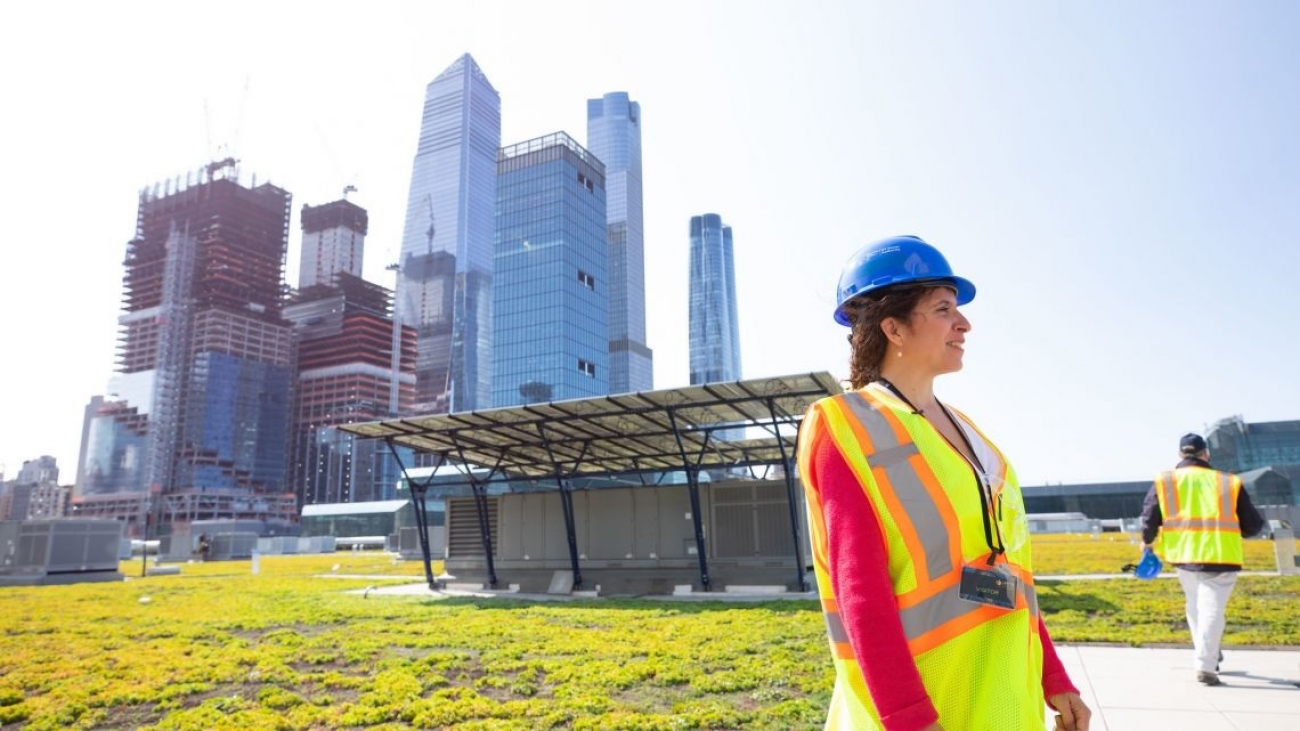 Leading by example: New York Power Authority, energy storage and a vision for the climate battle

New York has some of the most aggressive clean energy policy goals in the world via its Climate Leadership and Community Protection Act, targeting decarbonisation of its electricity sector by 2040. Energy storage is expected to play a vital role, with the Act introduced by Governor Andrew Cuomo including a target of 3GW of storage deployment by 2030 to support the transition away from reliance on fossil fuels.

New York Power Authority (NYPA), a public power organisation which serves around a quarter of the US state’s electric load, said on the release of its strategic plan VISION2030 in December that it wants to lead by example with a commitment to cost-effective clean energy that could see NYPA reach emissions-free electricity by 2035.

That plan included enabling 450MW of energy storage on its networks within 10 years. NYPA also said it would be a “first-mover” in developing and demonstrating long-duration as well as short-duration battery storage. It’s fair to say the potential for battery storage in New York was talked about for a long time before deployments began, partly due to the state’s strict safety codes in its urban areas.