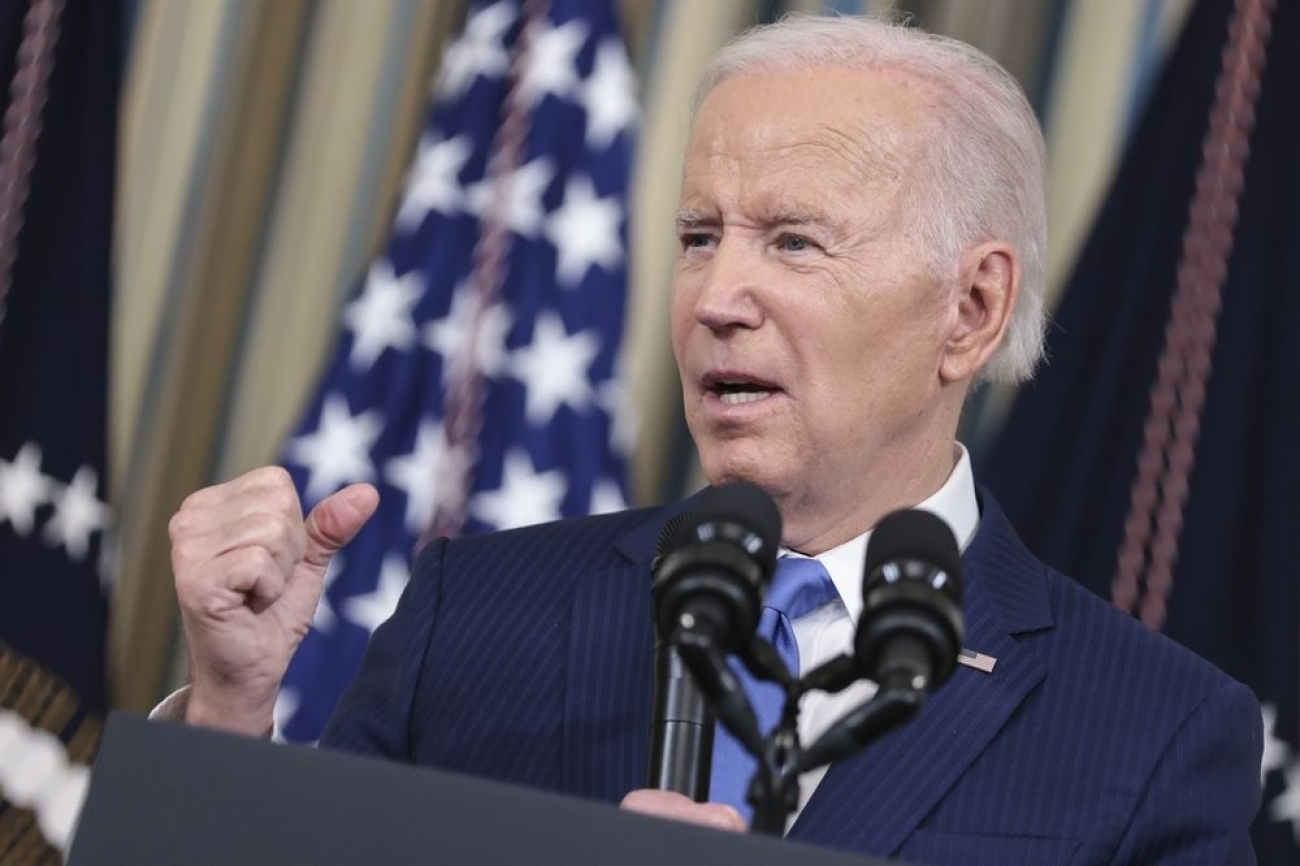 Frustrated by the limits of the federal government’s reach, US climate envoy John Kerry has already been working on a creative solution that would help lure risk-averse private capital to funding the construction of solar arrays and wind farms in developing countries. His carbon credit proposal, unveiled Wednesday, was greeted with skepticism by many carbon-market experts because past offset programs have been abused, but many environmental groups praised it as a promising first step.

On decarbonizing the US, Biden has a much better story to share, thanks to the Inflation Reduction Act, which analysts say gives the US a credible path to cutting greenhouse gas emissions at least 40% from 2005 levels by the end of the decade.